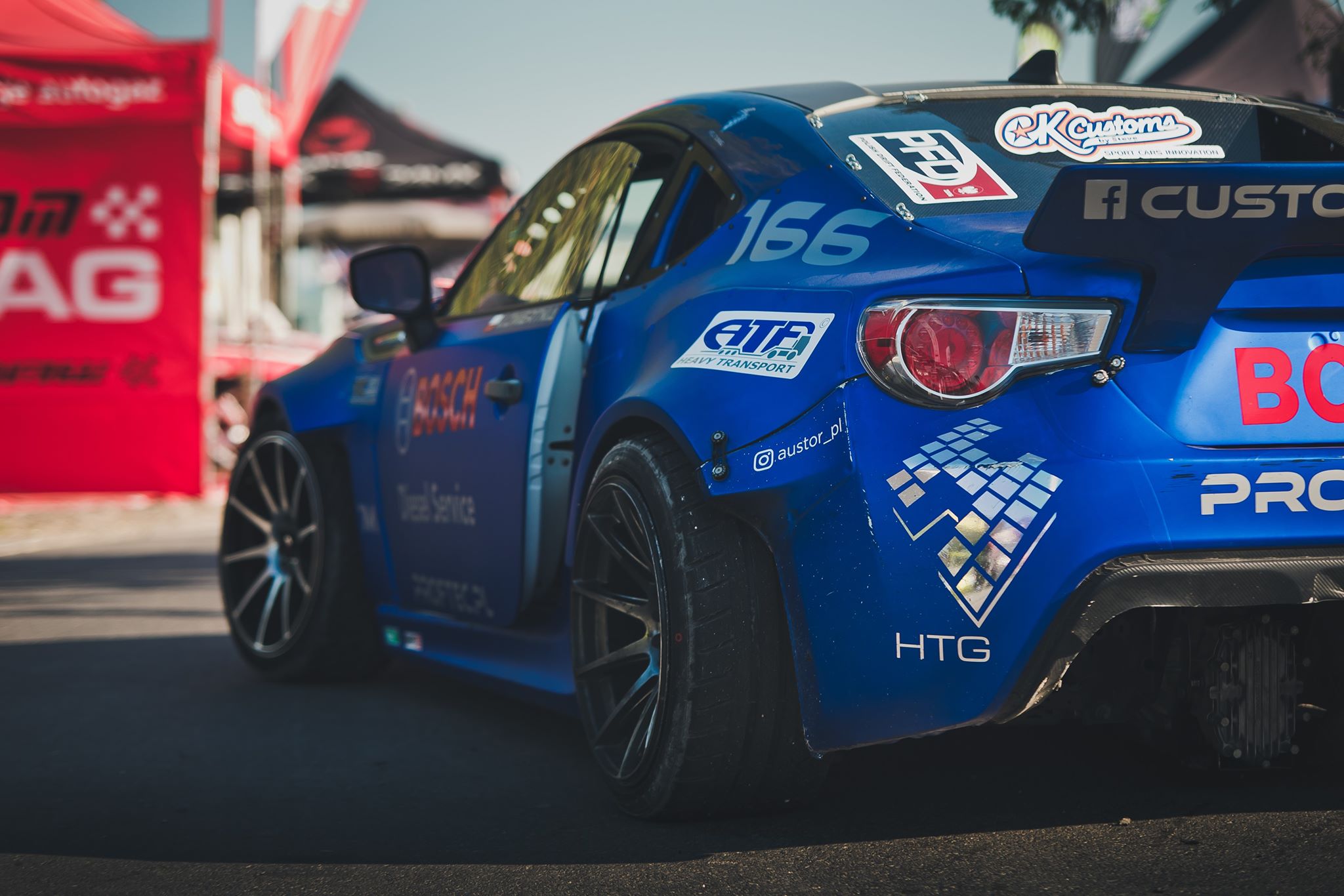 Throughout the years Subaru had different setups, but with the time moving on car’s configuration was more and more sophisticated and versatile. Biggest issue was manual 5 speed BMW transmission not holding the power and just breaking. 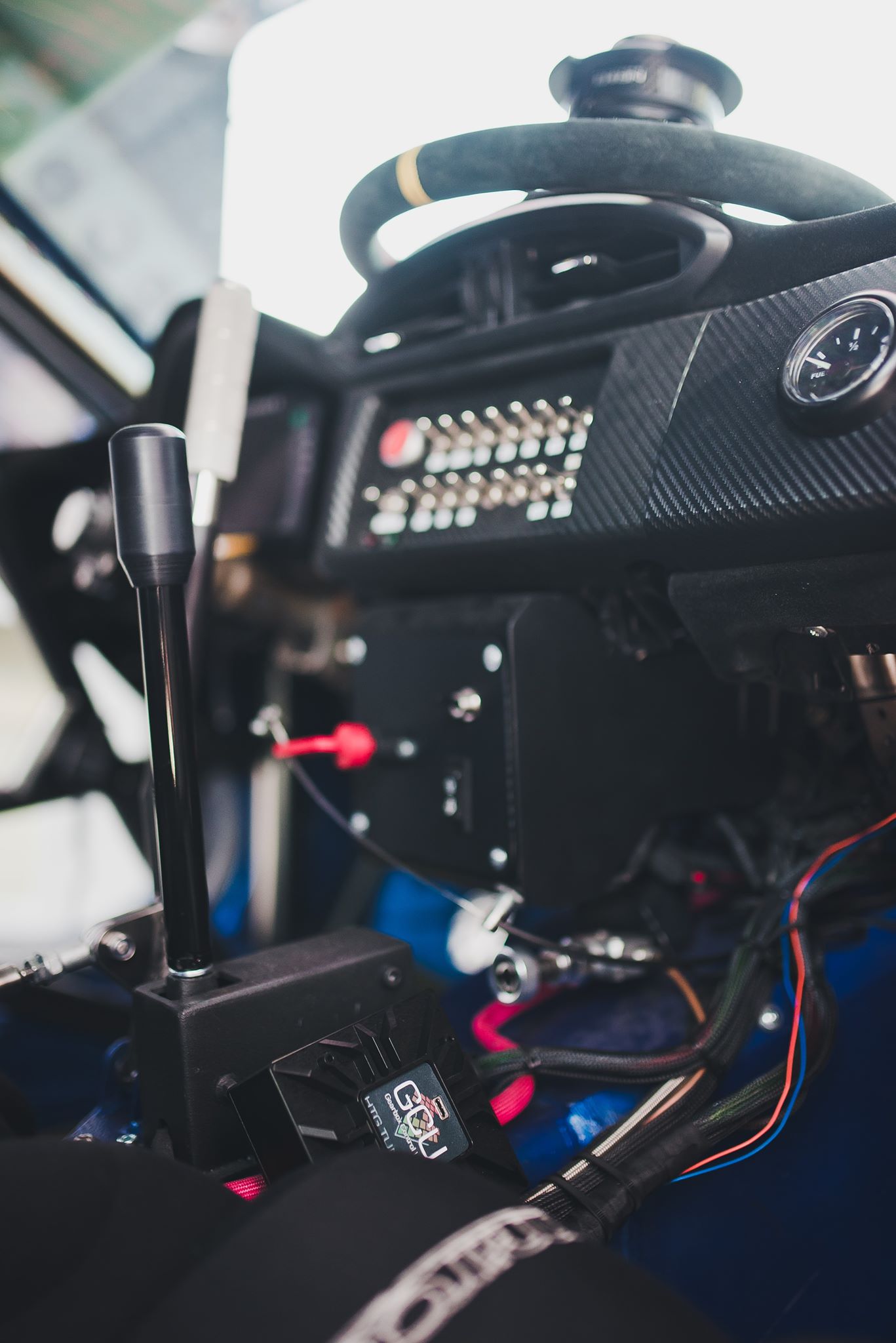 Selection of DCT transmission instead of sequential box has been made based on couple of facts.

First of all the cost of complete DCT setup including the box itself, HTG GCU, adapter kit and flywheel, cooling lines and radiator, pedal, selector and so on is less than 1/3 the price of old school sequential box.

Another fact is that dual clutch system does not require that much of ignition or fuel cut. In fact we didn’t run any in this car which in comparison to sequential box requiring full cut to disengage dogs is huge power saver during shifts! 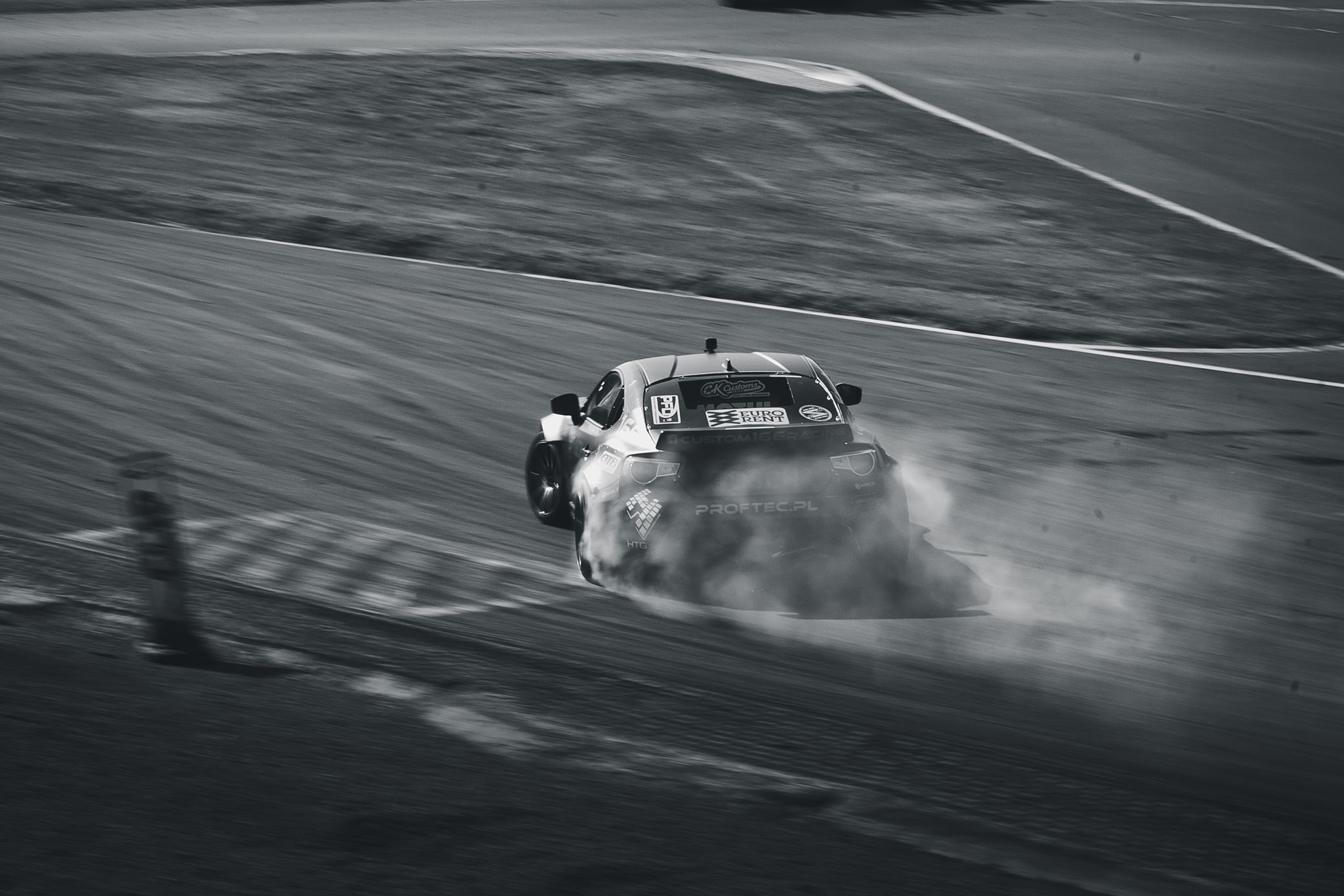 Also nice thing is that shifts are insanely quick but still very smooth and fluent and precise. 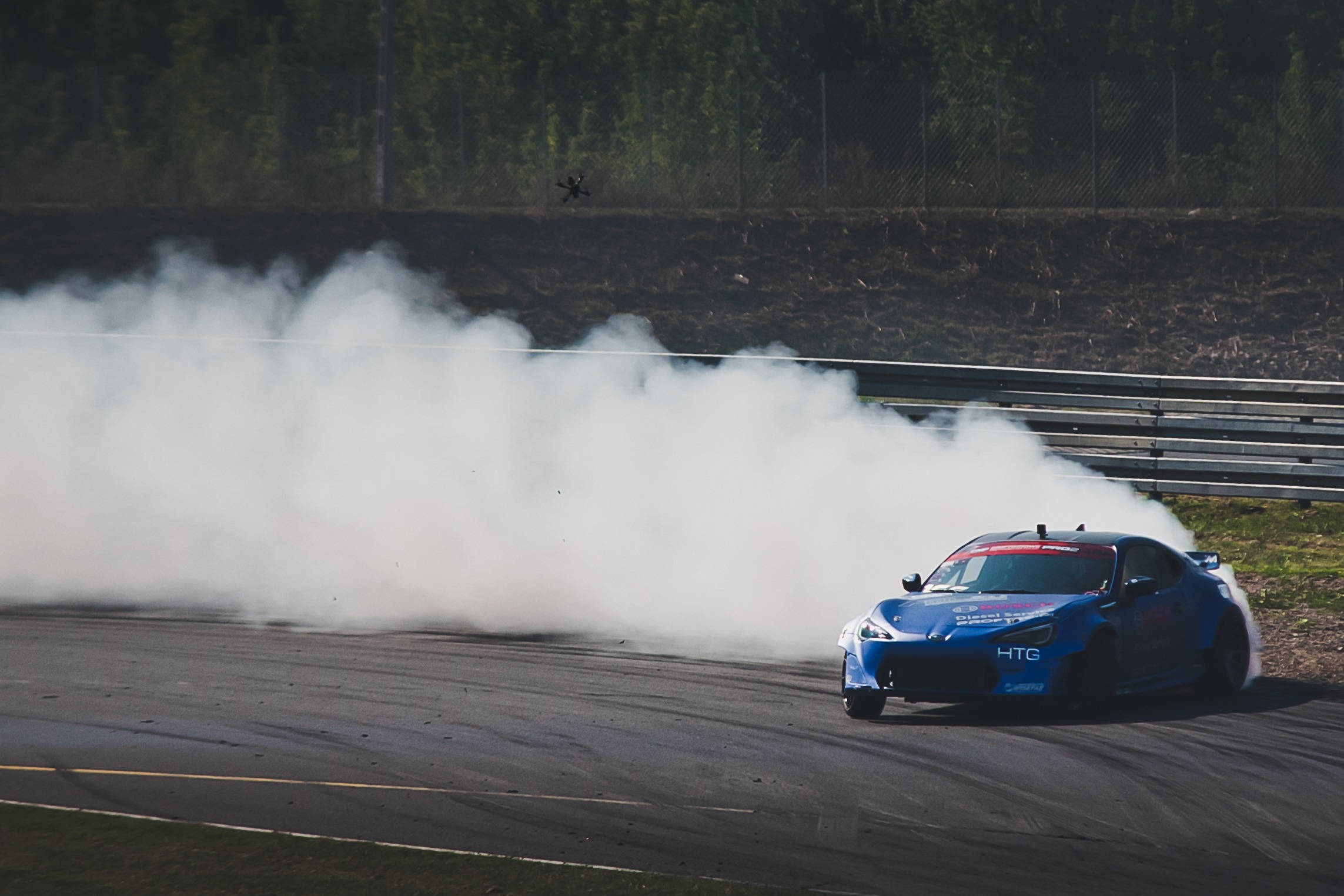 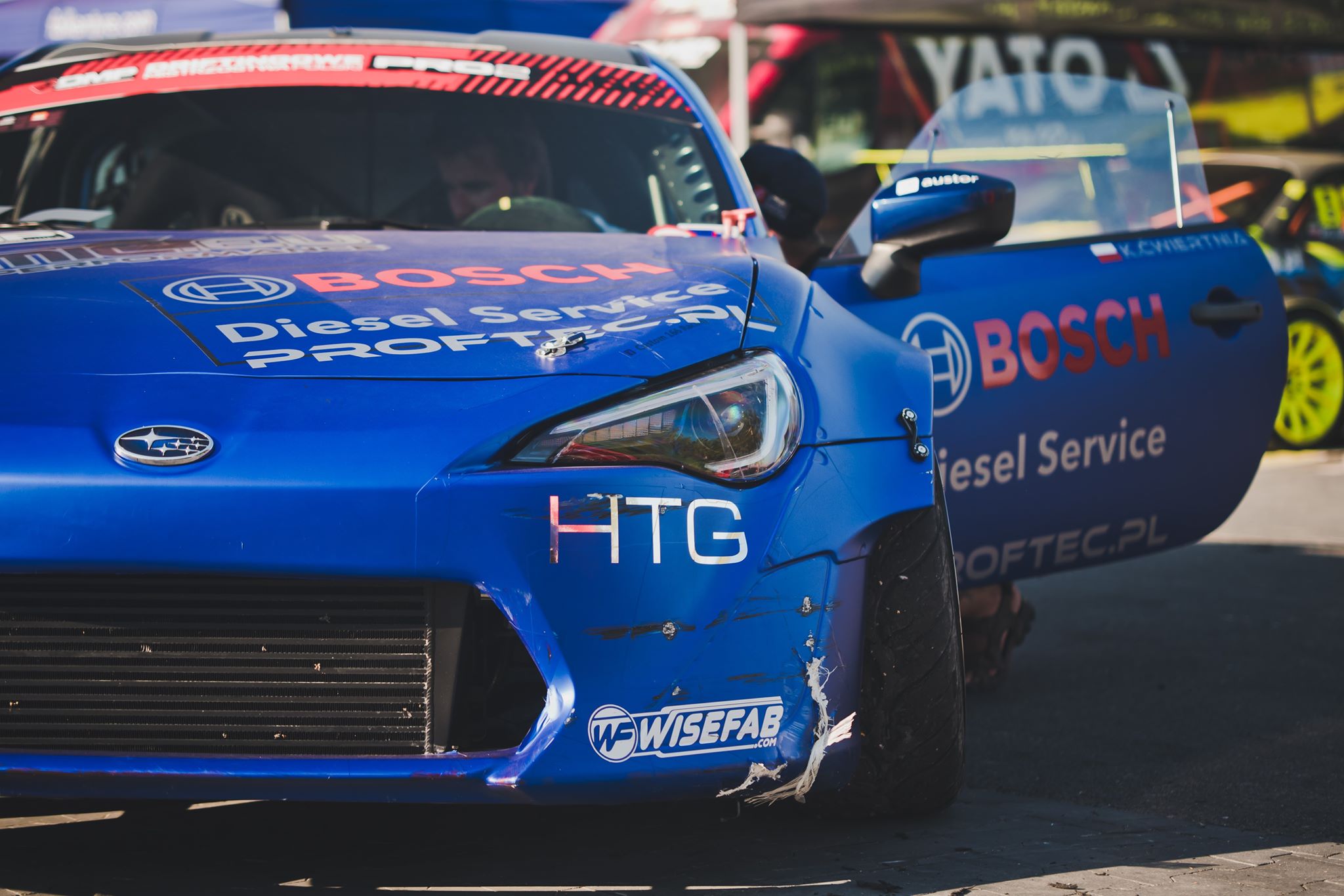 We’ve been talking with Krzysztof about automatic trans swap for a sports car for a long time.
His Subaru BRZ has swapped 2JZ GTE engine making over 800HP and is fully built competition drift car with no space for mistakes and failures – competing requires reliability to make sure You can fight for top places on the podium. 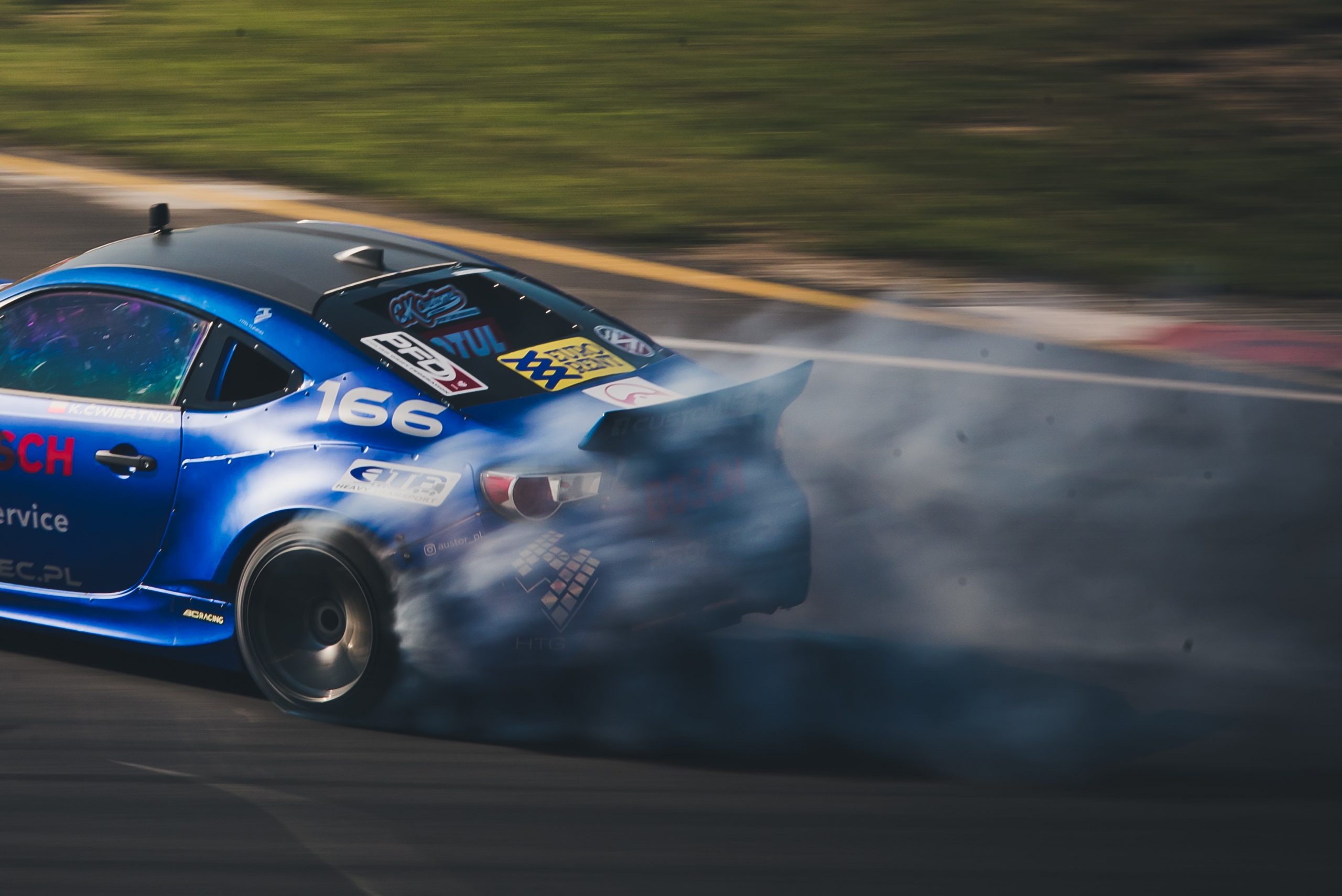 Finally green light came up for the DCT swap.
2JZ got mated with BMW M4 7 speed dual clutch transmission (GS7d36sg). M4 version of the DCT is a long ratio gearbox with two overdrives. Overdrives are not usually used in drifting scenarios but Krzysztof’s Subaru features Winters differential so after quick play during tests session we were able to pickup a set of teeths allowing use of all 7 gears while drifting.

DCT setup for drifting made car easier to compete, reliable with great leverage compared to manual transmission cars with no chance for miss-shifts, quicker acceleration on start and of course ability to shift both UP and DOWN on full load! 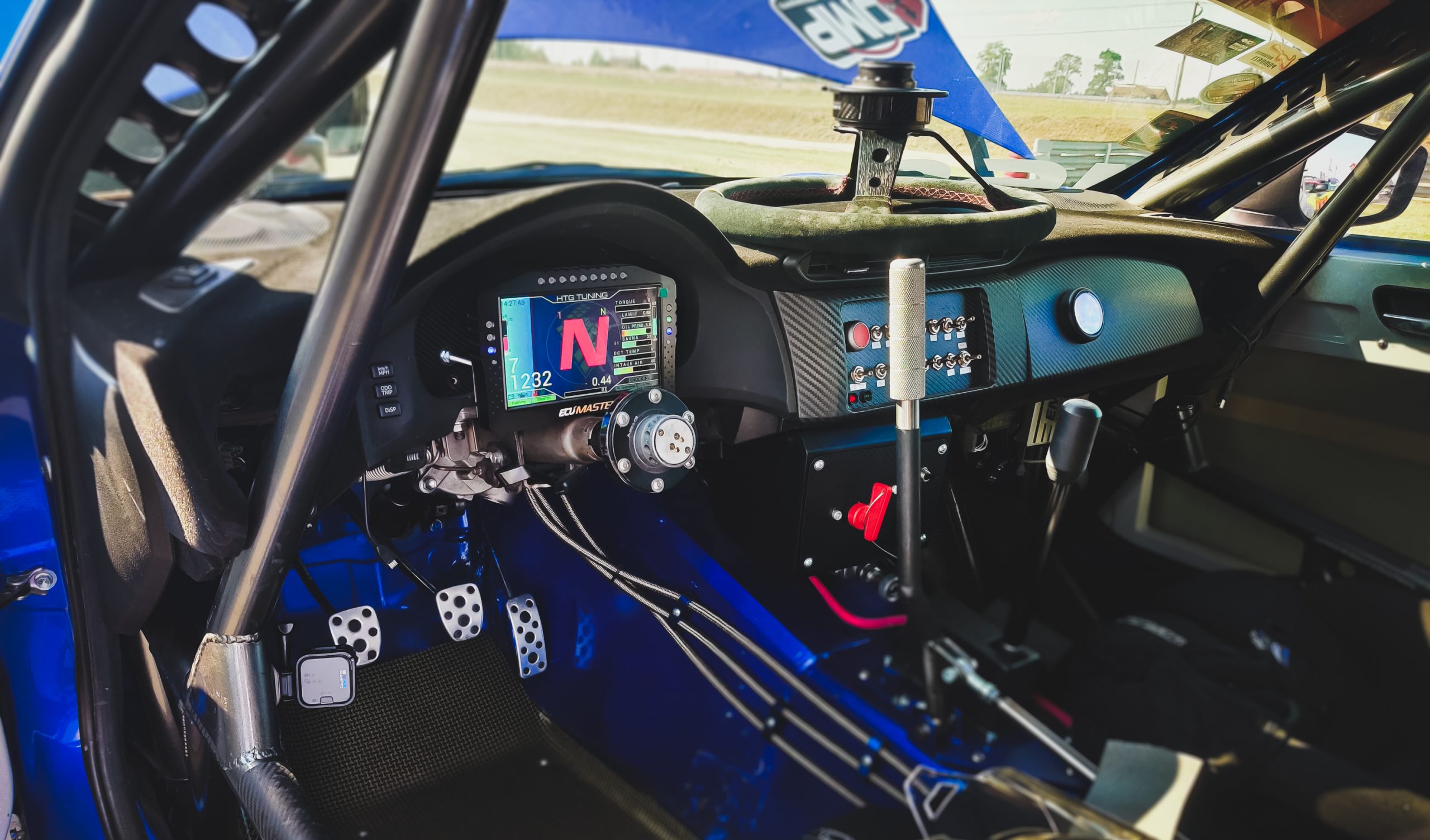 Subaru makes over 800HP, runs semi-slicks at pressure below 14psi and no camber on rear end. Krzysztof runs OEM clutches without any issues with clamping force even in really harsh scenarios and clutch kicks. 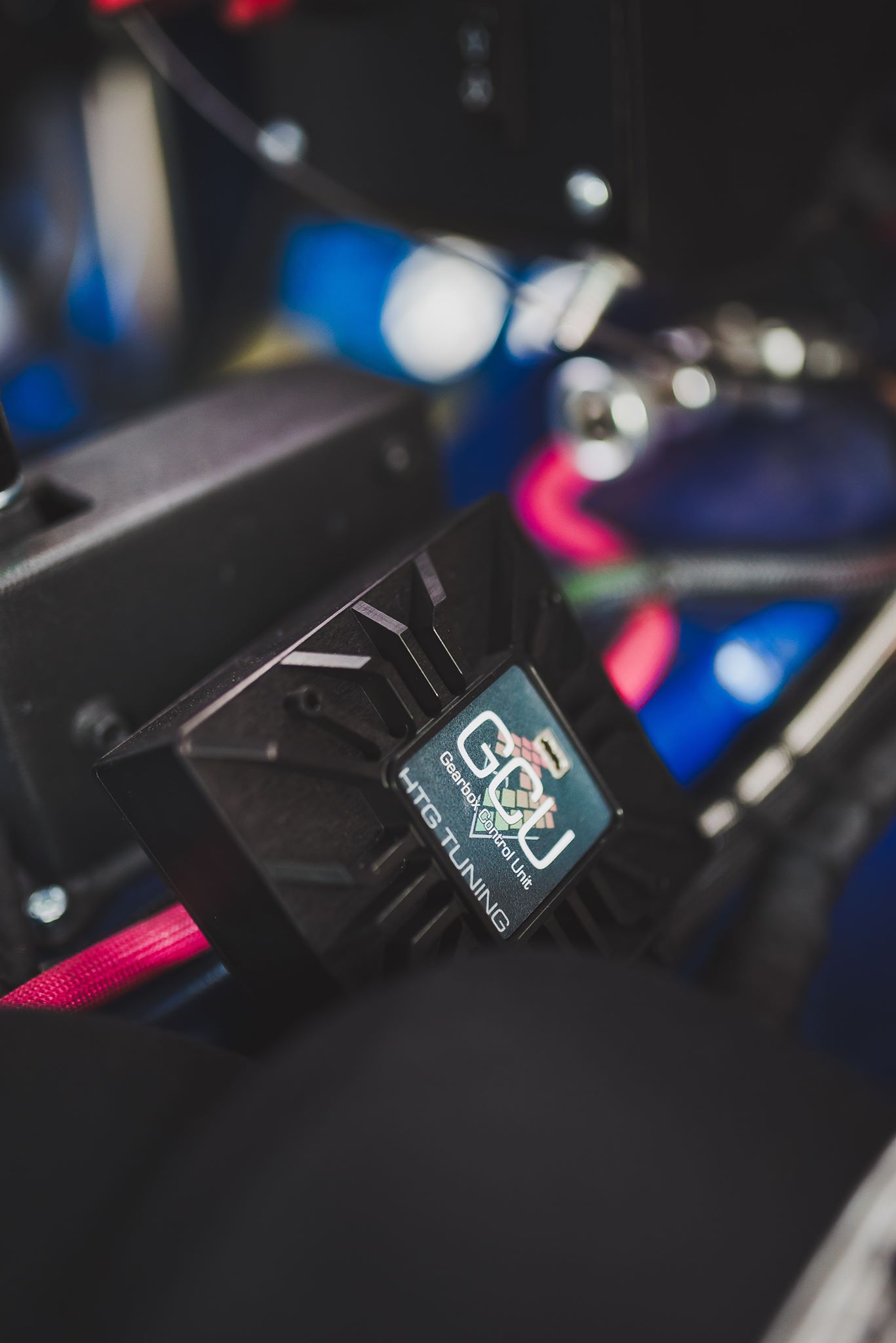 FacebookTwitterRedditLinkedInTumblrPinterestVkEmail
We would like to inform you that in the course of our activities, we process the personal data provided to us by you within the meaning of Regulation 2016/679 of the European Parliament and of the Council of 27 April 2016 on the protection of natural persons with regard to the processing of personal data and on the free movement of such data, and repealing Directive 95/46/EC (General Data Protection Regulation). The administrator of Personal Data is HTG Electronics spółka z ograniczoną odpowiedzialnością with its seat in Oborniki Śląskie, address: ul. Czesława Miłosza 1/3, 55-120 Oborniki Śląskie, KRS 0000804091, NIP: 9151813993, REGON: 384375219.
Information about your rights and rules of personal data processing can be found in the Privacy Policy

This website uses cookies to improve your experience while you navigate through the website. Out of these cookies, the cookies that are categorized as necessary are stored on your browser as they are essential for the working of basic functionalities of the website. We also use third-party cookies that help us analyze and understand how you use this website. These cookies will be stored in your browser only with your consent. You also have the option to opt-out of these cookies. But opting out of some of these cookies may have an effect on your browsing experience.
Necessary Always Enabled
Necessary cookies are absolutely essential for the website to function properly. This category only includes cookies that ensures basic functionalities and security features of the website. These cookies do not store any personal information.
Non-necessary
Any cookies that may not be particularly necessary for the website to function and is used specifically to collect user personal data via analytics, ads, other embedded contents are termed as non-necessary cookies. It is mandatory to procure user consent prior to running these cookies on your website.
SAVE & ACCEPT
Go to Top